The demand for facial fat contouring is on the rise.  But there are several methods to accomplish this. Two such methods are the use of facial liposuction and CoolSculpting.  But which method works better?  Let’s talk about these two techniques.

What is Facial Liposuction Contouring?

Facial fat contouring using liposuction has been a tried-and-true method of fat contouring the face.  Facial liposuction utilizes small liposuction cannulas usually attached to a suction device to remove the fat from facial structures. Small puncture incisions are made under the chin and around the ears to access the treatment area. The cannula is passed under the skin, and the fat is removed.  This procedure can be done in a surgery center under light anesthesia using a tumescent technique.

Where Do You Get Facial Liposuction Contouring?

The area of the face most commonly treated is under the chin, also known as the submental region.  However, the entire neck region can be treated using the liposuction cannula. Submental liposuction results are predictable, and the amount of fat removed is very controllable.

One of the benefits of removing fat with this technique is that by using the cannula under the skin, the inflammation during the healing phase can cause some skin tightening and allow for better contouring of the neck fat and skin.  The disadvantages of contouring using facial liposuction are that there is a fair amount of swelling and bruising during the post-operative period.  The swelling and bruising can take up to two weeks to settle down.  However, the result is usually apparent immediately after surgery.  Furthermore, during the first month of healing, there may be a lumpiness of the neck that generally settles and results in improved contouring.  Facial lip contouring can usually cost anywhere between $5000-$7000.

CoolSculpting is a facial fat removal technique by which an external device is attached to the skin over the areas where we want to remove the fat. The device will suck in the skin and fat using proprietary techniques, cooling the fat under the skin. The fat is cooled to a temperature that causes the fat cells to die off in a process called apoptosis. Over the following days and weeks, the body will remove the fat cells.

What are the Benefits of Coolsculpting?

The CoolSculpting procedure is easily tolerated without anesthesia in most cases. After surgery, there may be some pain and discomfort along with mild swelling and bruising in the treatment area.  The advantages of this technique are that the procedure does not require any anesthesia and is usually very well tolerated.  The disadvantages are that the result is not generally apparent until a few weeks to a month after, and in most cases, there will need to be multiple CoolSculpting sessions to get the optimal results.  Furthermore, there is no clear indication that this technique can accomplish any skin tightening, and thus after the procedure, there may be sagging of the skin along the treated area. CoolSculpting treatment of the submental area can cost anywhere between $3500-$5000

Should I Choose Facial Lipo Contouring or CoolSculpting?

In this head-to-head comparison, the facial liposuction is the better option with more reliable and predictable results.  However, you must be willing to undergo anesthesia, have two weeks of recovery time, and be okay with spending a little bit more money.  However, if time and money are a consideration, you may consider CoolSculpting a viable alternative. 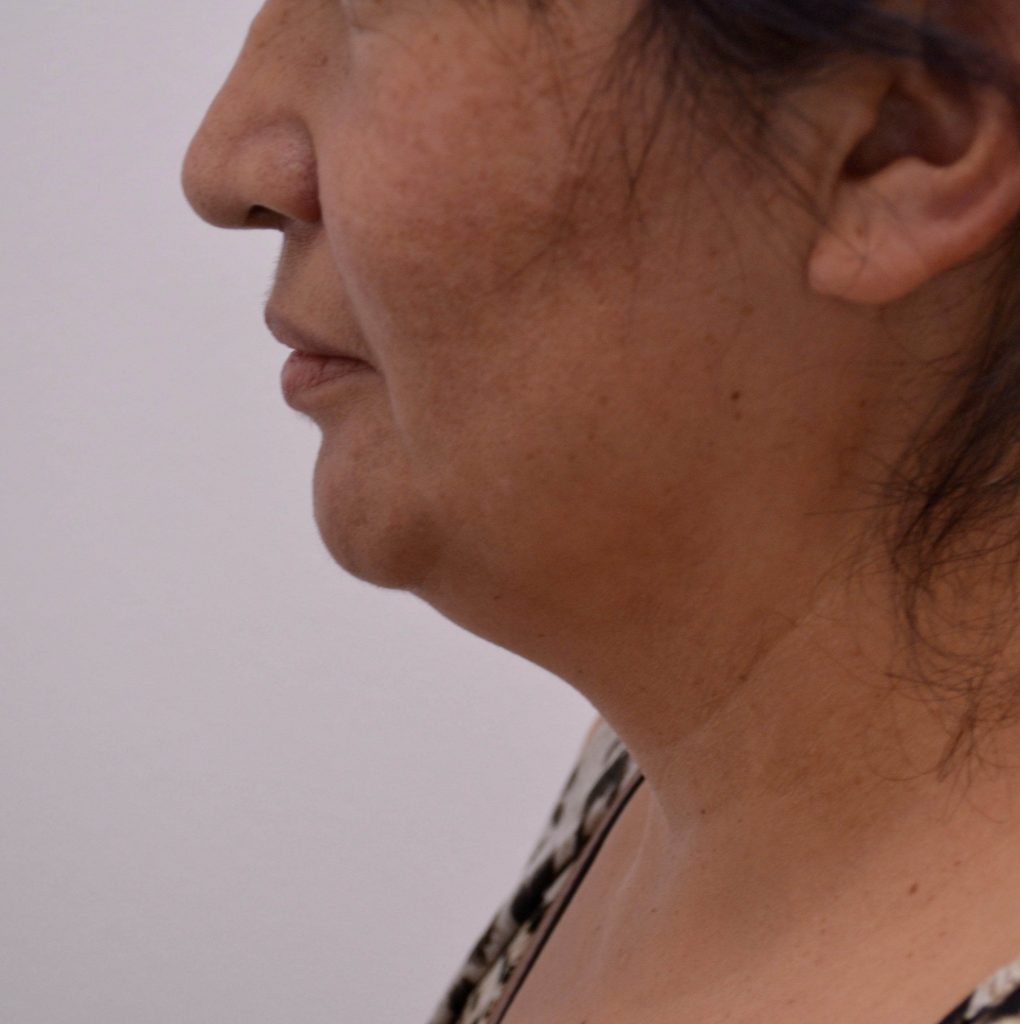 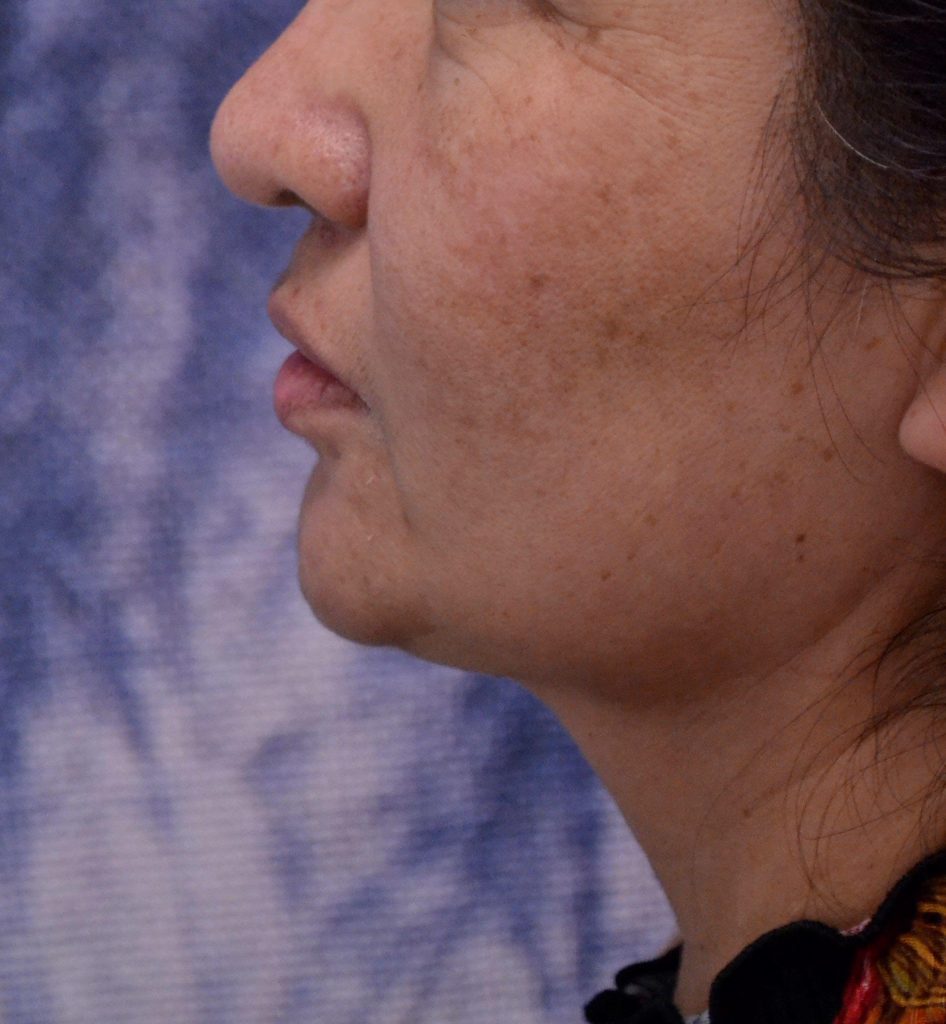