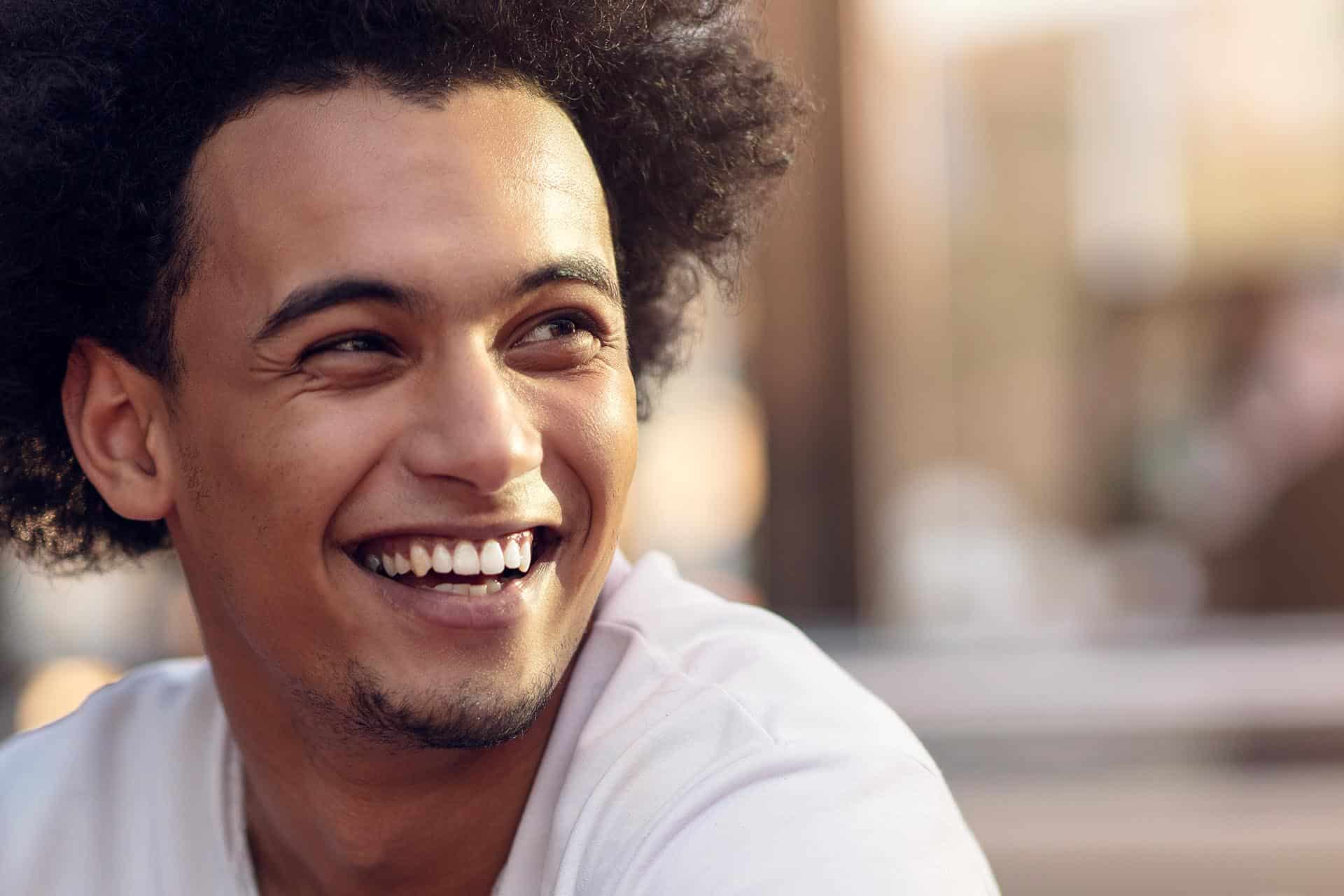 Rhinoplasty is a cosmetic process that reshapes the nose to improve its appearance. You can do this to correct a deviated septum (a deviation in the angle of the nasal passage), fix a hump of the nose, or make your nose look more aesthetically pleasing.

Can a Rhinoplasty Masculinize the Nose?

Yes! Many men have issues with their noses because they think they are too feminine-looking or aren’t in proportion with their bodies. For these people, a nose job may be able to correct their concerns about their appearance by giving them a more masculine-looking nose without affecting other parts of their face, such as cheeks or lips. The tip, bridge, and nasal bones can all be changed during a male rhinoplasty to make them appear more masculine.

In recent years, nose jobs have become increasingly popular with men who want to improve their appearance. However, some differences do exist between male nose jobs and nose jobs for women. The most noticeable difference between male rhinoplasty and female rhinoplasty is that most men have more prominent noses than women. This means that surgeons often need to perform more extensive work on their patients.  Secondly, the aesthetics of a male nose are significantly different than a female nose.  A male nose job should not result in a petite, scooped up nose.  The final result should still maintain it’s masculine features.

Benefits of Nose Jobs for Men

Rhinoplasty for men can be used to address a variety of aesthetic concerns and functional concerns. In many situations addressing a functional nasal problem can lead to making an aesthetic change to your face.

A crooked nose or one too large or small can cause facial asymmetry and hurt your overall appearance. Rhinoplasty can be used to correct these imperfections.

Straighter/Smoother Appearance of the Nose

A deviated septum is known for causing breathing problems and even leading to chronic sinusitis (inflammation of your sinuses). Rhinoplasty as part of a septoplasty can restore proper airflow through your nose by correcting this structural abnormality.

If your nose is too large or your nasal septum has deviated, it can cause you to snore. This may be a problem for both you and your partner. A nose job can reduce the size of your nostrils and make them more symmetrical. This will help with airflow and reduce snoring.

A deviated septum can cause breathing problems because it blocks air from flowing freely through the nose. This can lead to mouth breathing, resulting in dry mouth, tooth decay, and bad breath. A rhinoplasty can help straighten out your septum so it doesn’t block airflow anymore.

A crooked nose or one that’s too large or small can make you feel self-conscious about yourself and even lower your self-esteem. Having the procedure can help boost your esteem. 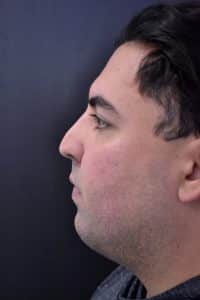 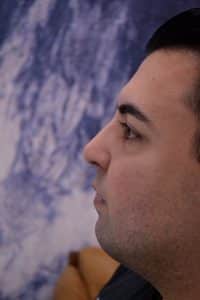 Who Is a Good Candidate?

Patients without any severe medical conditions or serious illnesses tend to be good candidates for nose jobs. If you have diabetes, a heart condition, bleeding disorder, lung disease, high blood pressure, or any other diagnosed condition, it’s important to disclose this information to your surgeon.

When searching for a facial plastic surgeon, it’s essential to make sure you’re choosing someone who is board-certified to get the best quality work. It may be tempting to go with your friend’s recommendation or the person whose name is at the top of the list for Google searches, but in a situation like this, it will be worth your time to research and ask around until you find the right nose job surgeon for your needs.

If you have any questions about the appearance of your nose or the quality of your breathing, schedule a consultation with Zandifar MD at either of his locations. Dr. Zandifar is an experienced rhinoplasty surgeon who can help you understand the process and answer any questions.