Rhinoplasty for an Upturned Nose 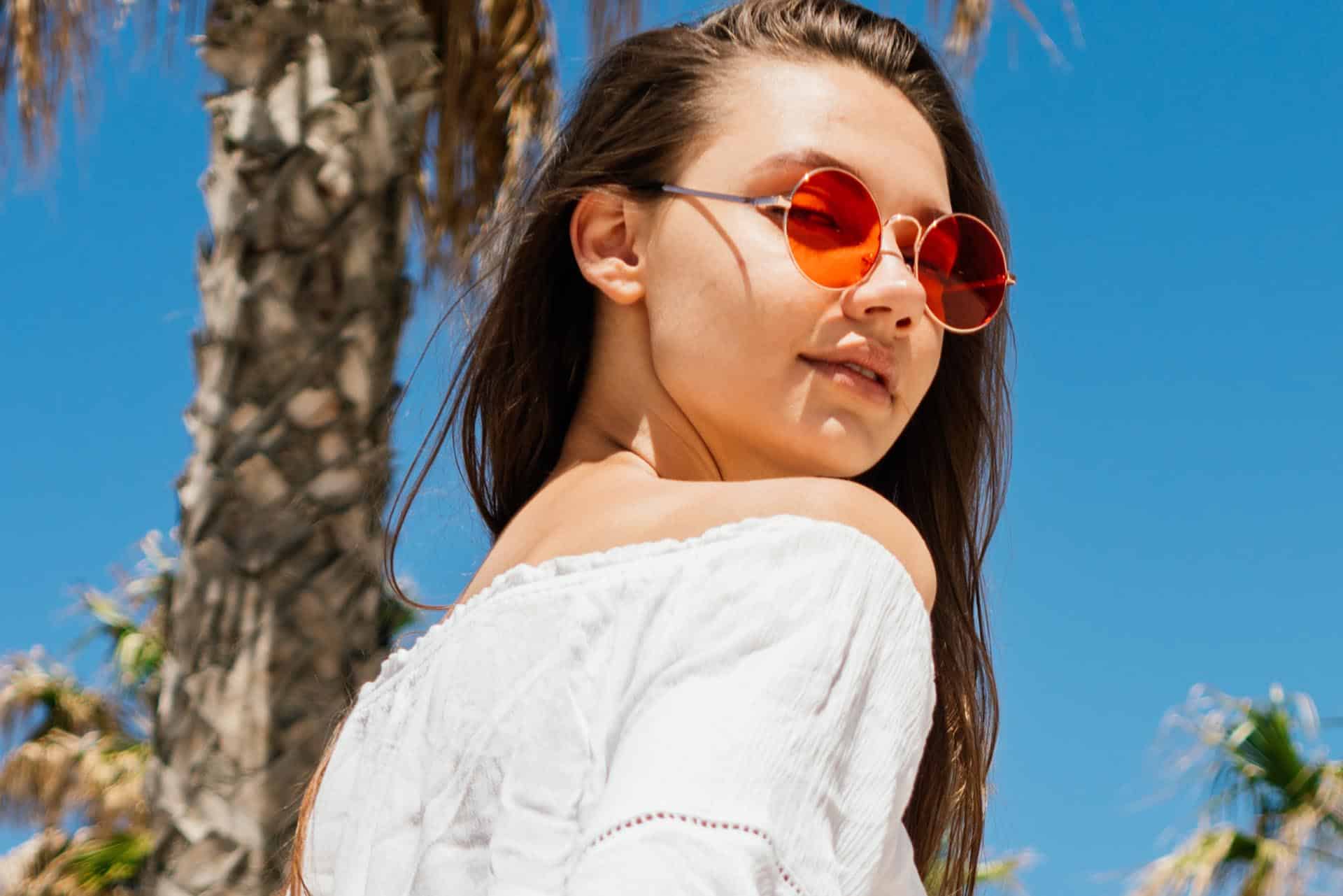 Rhinoplasty for an Upturned Nose

An upturned nose, also known as a celestial nose, pixie nose, or pig’s nose, is a type of nose structure in which the tip is angled upward. In addition, this type makes an individual’s nose appear smaller with prominent nostrils. Dr. Zandifar is board certified by the American Board of Facial Plastic Surgery and is dedicated to offering high-quality individualized cosmetic and functional improvements to persons who wish to correct an upturned nose in Beverly Hills and Santa Monica, CA. Here is more information on an upturned nose’s causes and correction procedure.

What is an upturned nose?

As mentioned above, this is a type of nose structure where the nose appears shorter than others and the nasal tip points diagonally upwards. The main causes include:

Do you need to correct an upturned nose?

An upturned nose is normal and should not be a cause of concern. However, you should seek a licensed practitioner to correct your upturned nose for:

Rhinoplasty refers to a surgical procedure of changing the nose shape. An upturned nose can develop if the doctor removes too much cartilage from the septum or the nose. Some people consider this structure as cute and actually undergo rhinoplasty to achieve an upturned tip. People commonly use a nose job to upturn or remove the upturn.

Revision rhinoplasty is usually performed if the initial surgery did not achieve the desired results. For example, patients who develop turned-up noses after rhinoplasty may require another procedure to correct the issue. This complex procedure requires a certified facial plastic and reconstructive surgery expert to minimize the risks of error.

Dr. Zandifar requires an initial consultation with the patient to determine if they are eligible for revision rhinoplasty for an upturned nose. This is usually done one or two years after the initial procedure.

After consultation, Dr. Zandifar reviews the impact of the patient’s nose on the facial appearance before looking into the medical history and the risk factors that could cause problems during surgery. If the patient is a good fit, the doctor creates a custom plan for revision rhinoplasty.

Dr. Zandifar is a double-certified otolaryngologist and facial plastic surgeon in Beverly Hills and Santa Monica, CA, qualified to perform cosmetic and functional surgical improvements to the nose. Contact us online to schedule a free consultation.